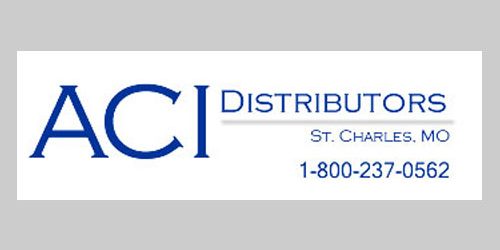 ACI Distributors, Inc., St. Charles, Missouri, has closed operations at the old Tri-State location in Statesville, NC and constructed a new facility in Doyle, TN. Construction and the move were both completed in March.

ACI President, Brad Stout, says: “Doyle, Tennessee is a more efficient and centralized 3nd location for our company. This will allow ACI to better serve the East Coast and Southeast areas of the United States we service. We have four employees at this new location: ACI’s Sales Manager Bruce Savage; Merel Savage is Warehouse Manager; Mike Rogers in Shipping & Assembly; and Freddie Adcock is Truck driver.”

ACI also has Manufacturing, Assembly, Warehousing, and Distribution out of its Durabilt Industries facility in Pocahontas, AR, a 55,000 square foot building on 20 acres.

Dondi SPA is looking for partner to warehouse machines for the Dondi US branch
May 6, 2020