Kent Zimmerman and Jamie Beisch nominated for election to EMDA Board 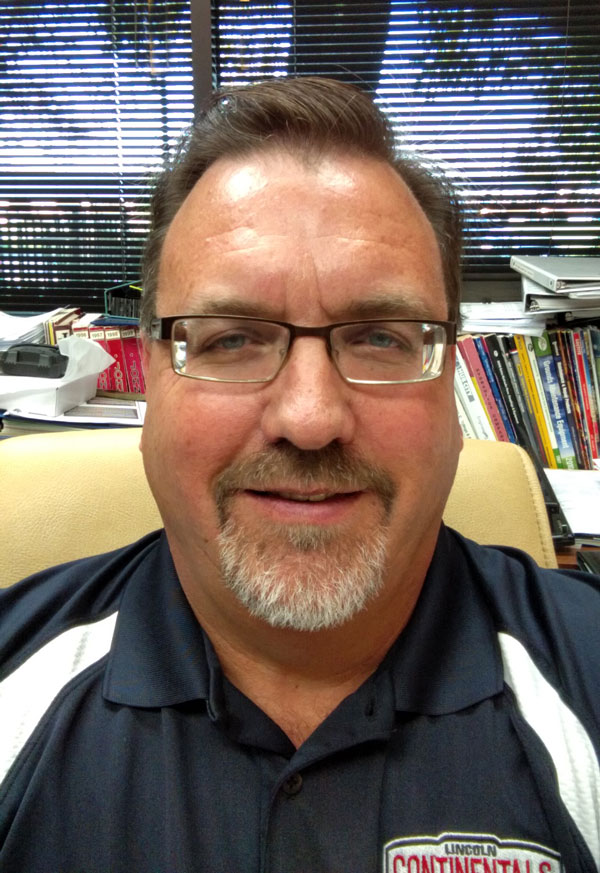 Zimmerman was born and raised in Minden, Iowa, and earned a BSBA Degreen in Marketing from Creighton University.

Kent started working at John Day Company in 1989 as a warehouseman filling and packing orders, then moved to counter sales and as Territory Manager in northeast Nebraska.  Kent had an opportunity to return to Omaha as Assistant Sales Manager and later Ag Sales Manager for the John Day Company  He learned the value of paperwork in the insurance industry working in an independent agency (5yrs) and he developed his work ethic in his family farm supply and grain bin business in southwest Iowa.

Zimmerman also serves on the Southview Bible Church Board, and the Lincoln Continentals Barbershop Chorus & Board.

Kent and his wife Karen have been married 30yrs in January. The couple has three children and two grandchildren: Emily & husband Ryan (Lucas & Wade), Jordan & wife Danielle, and Hannah. Kent enjoys his grandkids, spending time at the lake, travel with Karen and finding my golfball!

EMDA Board members are elected for a three-year term, and are eligible to serve two terms. The EMDA Nominations Committee also proposed the re-election to the Board of Jerry Nettles, Short Line Sales, Memphis, Tennessee, to serve as 1st Vice President.

Board members serving terms through 2018 include: Ron Chandler, Partner, Becknell Wholesale Co., Inc., Lubbock, Texas, who will serve as President and then Treasurer; and Steve Prouty, McNeil Marketing Company, Albany, Oregon, who will serve as Secretary and then 2nd Vice President.

EMDA Treasurer, Kevin Wolters, Vice President, Southwest Distributing Co., Inc., Clinton, Oklahoma, will have completed his term of service on the EMDA Board and will not be eligible for re-election. 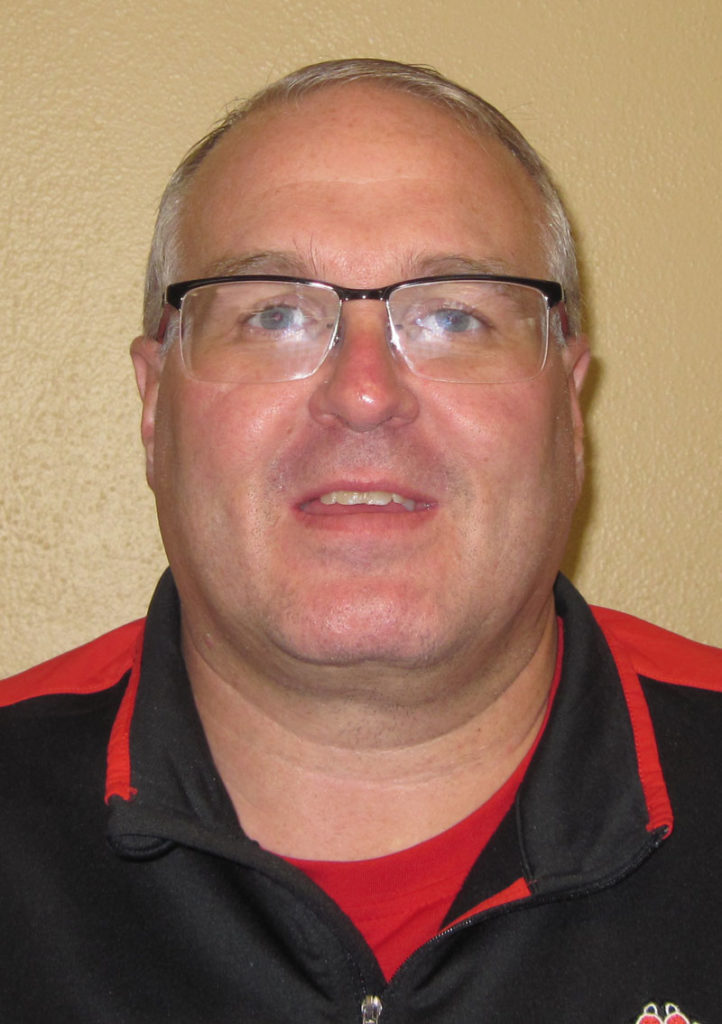 Jamie Beisch was born and raised on the grain and cattle farm that has been in his family for more than 125 years in Waubay, South Dakota.   He received a Political Science and Business Administration degree from the University of South Dakota in 1999, and started working for the South Dakota Dept. of Health right out of college. After working for state government for several years, Jamie went back to work with his family on the farm before joining Elston Manufacturing in 2012 as the Sales & Marketing Manager.

In his spare time, Jamie enjoys attending sporting events throughout the country-both college and professional (Skol Vikings!), golfing, spending time with family, and going back to help on the farm.

Elston Manufacturing has a long history of providing high quality, unique products for our customers at the most economical price possible. We’ve been in the business of making cargo heaters, traction sanders, and gopher getters since 1938.