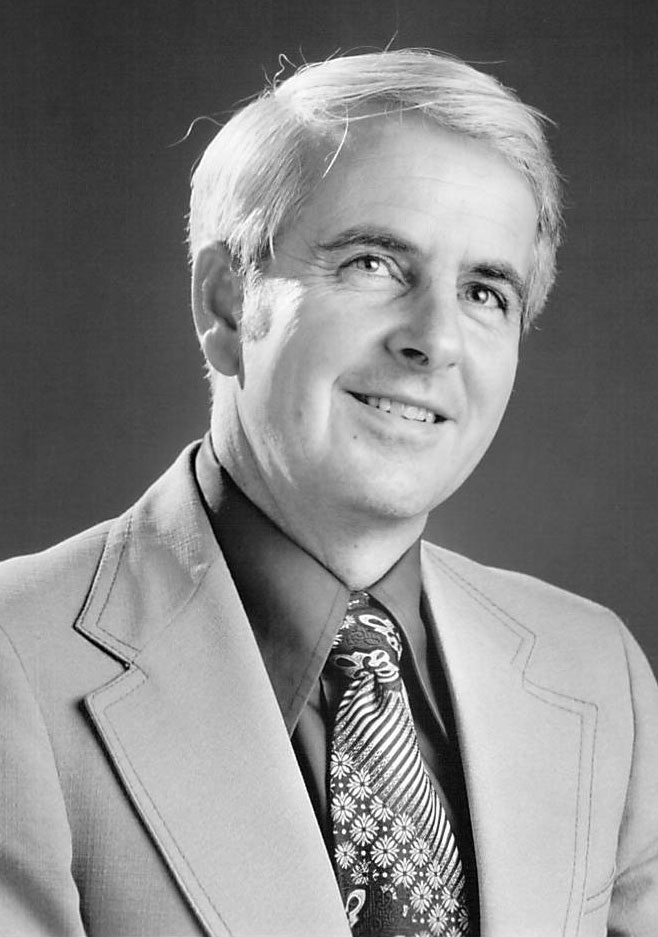 Douglas K. Moore, co-founder of Gearmore, Inc., passed away on May 18, 2015. Doug was born August 6, 1931 in Flasher, North Dakota. His family moved to the State of Washington in 1936. He attended school in Ridgefield, Washington. Doug’s college days were interrupted by the Korean War. He served four years in the Navy as a naval officer on board destroyers in Korea. Upon discharge he returned to college and graduated from Oregon State College, Corvallis, Oregon, with a B.S. Degree in Agricultural Engineering.

In 1958 Doug took a job with Collier Carbon & Chemical. This is where he met Bob Giersbach thus beginning a friendship/partnership that lasted a lifetime. In 1963 Doug and Bob were both working as Field Equipment Engineers for Collier Carbon (a division of Union Oil). During 1964 Doug and Bob decided to start their own business and leave the big corporate life. So on January 1, 1965 Gearmore Equipment Company was open for business. In 1970 Doug and Bob merged with Linney Company (owned by Corwin Johnson) and changed the name to Gearmore, Incorporated.

Doug retired at the end of 1990 but continued to do special projects for Gearmore over the next ten years. But he felt he was too young to be fully retired so he started working for Gearmore once again on a part time basis traveling to the Pacific Northwest, doing what he loved, being in the field and talking to his customers. Doug officially retired from Gearmore in 2013.

During his career Doug was the recipient of many industry awards. In 1995 Doug was the second recipient of the President’s Award given by the Far West Equipment Dealers Association. This award was instituted to recognize an individual who has distinguished himself or herself in the industry.

Doug (lovingly known as the “ironman” by friends and family) was very active and ran in numerous marathons and competitions. He won a 50 mile race in Hawaii in 1963 when he was 31 years old and ran in the Boston Marathon amongst many others. He participated in three Ironman competitions in Hawaii, Canada, and Japan. He continued doing two of the three events (swimming, bicycling, and running) everyday for “fun” for many years. He still swam five days a week for exercise and enjoyment at what he called “the swimming hole” in Stockton. Besides his physical exercise, he enjoyed gardening.

Doug is survived by his loving wife Carol, sons – Mike and Jim, daughter – Shirley, five grandchildren and most recently he became a great-grandfather. Per his wishes memorial services were private and for family only.