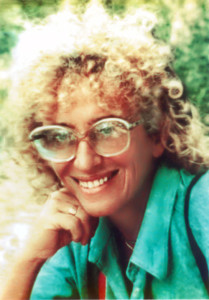 Ivana Mara Ferrari Mayer died Monday, May 25, 2015 in the hospital in Vienna, Austria, eight months after a rare aggressive lymphoma had been discovered. Mourning services were held at the Catholic Church of S.Paolo in Modena on May 29 and burial took place the family’s chapel in the cemetery of Pavullo nel Frignano.

Ivana Mara, 67, was the spouse of EMDA member Silvio Mayer, President of Sovema, S.p.a.. Sovema has been an EMDA member since 1995.