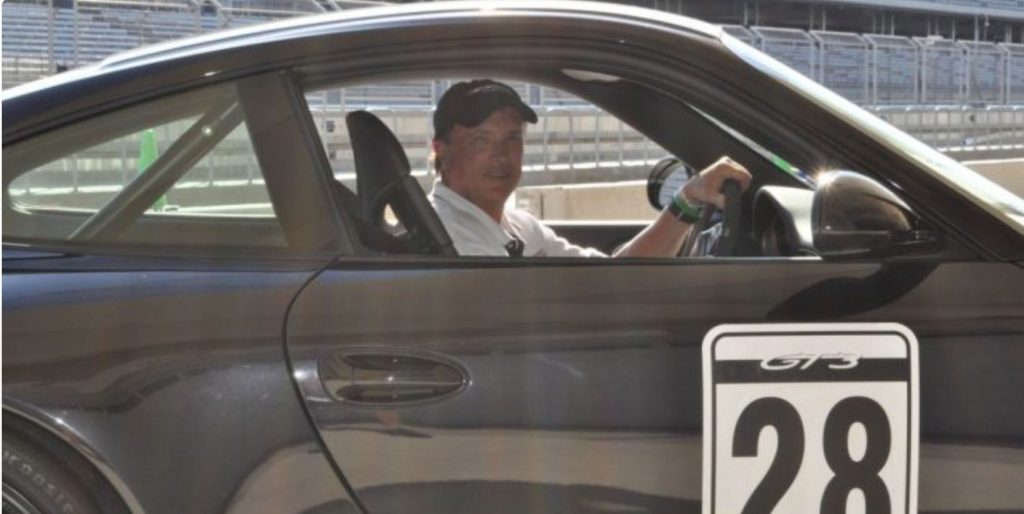 Stephen Jay White passed away unexpectedly on March 24, 2021. Steve was a beloved brother of two sisters and uncle to a niece and four nephews. The son of S.M. White, Jr. (Sol) and Margaret L. White, Steve was born on March 24, 1955 in Houston, Texas. He graduated from Memorial High School in Houston and obtained a B.A. in Business from Southern Methodist University in Dallas.

Steve was a competitive swimmer at both the high school and collegiate level. He was a member of Memorial High School’s State Championship Swim Team and SMU’s Conference Champion Swim Team. An avid hunter and fisherman, Steve spent many hours along the coasts of Texas and Florida, with a particular love for tarpon fishing near Islamorada in the Keys. Ranches in Uvalde and Pearsall, Texas provided countless days of respite for Steve as he hunted deer, quail and wild turkey. He shared that passion with dear friends and his four nephews, establishing a tradition of a hunt combined with first-rate food and fine wine.

As President of White’s Inc., Steve managed the third-generation family-owned and operated business in Houston, Texas. Founded in 1918 by S. M. White, Sr., White’s was primarily a retail operation which grew to become one of the largest U.S. suppliers of stationary power units for crop irrigation during the 1980s. With a current focus on wholesale distribution for the shortline business, White’s serves the agricultural, commercial and light industrial markets in the Mid-South, Southeastern, South Central, and Southwestern United States. White’s currently represents 30-plus suppliers, including seven import lines from Canada, Italy, and Poland. During Steve’s nearly 40-year career at White’s, he led the team of three Territory Managers covering Texas, Louisiana, Arkansas, Oklahoma, Mississippi, and New Mexico.

Steve was active in the greater wholesale farm equipment business community. He served as Chairman of the Farm Equipment Wholesaler’s Association (FEWA) Young Wholesalers group from 1987 to 1988. Steve was first elected to FEWA Board at 1992 Fall Convention in Orlando, and served as the Association’s 49th President from 1995-1996.

Another one of Steve’s greatest passions was driving and instructing drivers. Steve was a Porsche driving instructor for many years with the Hill Country Region Porsche Club of America. He also served as a member of their Region Safety Committee.

In celebration of his life and in honor of his death, Steve’s family and friends have decided to create the Steve White Memorial Fund (https://gofund.me/fad32abc) the proceeds of which will be used to assist with the purchase of Hybrid S Hans Devices and Helmets for use with drivers and instructors who take part in the many events held by the Hill Country Region Porsche Club of America.

The Hybrid Hans devise allows high-performance driving instructors and their students with 3-point harnesses access to the advantages of head restraint safety.  Prior to the advent of this hybrid device, Hans devices could only be used in vehicles with a 5 to 7-point seatbelt harness system. This means a driver whose car was equipped with the traditional 3-point seatbelt arrangement was unable to use a Hans device while driving, as well as their instructor.

Steve would be thrilled that he is being honored in such a manner that benefits his fellow instructors and all of the drivers who enjoy these track days. Steve was 66 years old when he died. He leaves a legacy of passion, commitment and integrity among his family and work colleagues, all of whom miss him dearly.