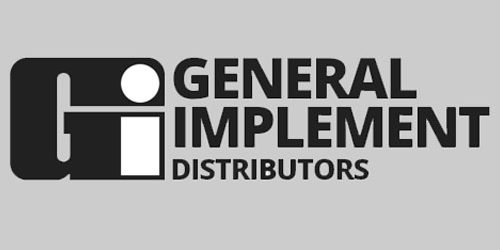 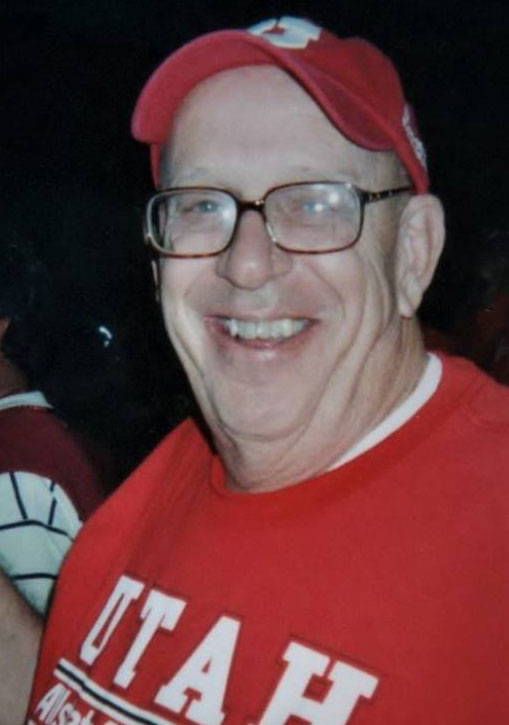 Buz was born on February 12, 1947, at St. Mary’s Hospital in Reno, NV, to Wendell Edward and Cousie Coverston Nelson. He was raised in Fallon, Nevada and was a member of the 1963 State Football Champions. He graduated from Churchill County High School in 1965, was active in DeMolays as a youth and became Nevada State Master Councilor in 1967.He went to Westminster College and graduated in 1970. He was drafted into the military in 1970, serving in the US Army until 1972.

Buz married Marilee Lipphardt in 1968 in Vernal, UT. They had three daughters; Kelly Lynn, Kristin Hillary and Kerry Keene. They raised the family in Salt Lake City with a two year exception of move to Kennewick, WA.

Buz was employed by Union Pacific, International Harvester Co., Mills Equipment and then for 34 proud years with General Implement Distributors, a division of Arnold Machinery Co., serving the last 29 years as General Manager/ President. During his tenure, the company expanded from a regional distributor of farm implements to a western presence with branches in Salt Lake, Boise, Portland, Billings and Jamestown, ND. He served as President of the Farm Equipment Wholesalers Association in 1994.

His beloved Marilee passed away in 2008, three months short of forty years of marriage. His passions were family, travel, Utes football and farm equipment. Later on in life the family took many trips, including cruises, Europe, Central America and Mexico, and enjoyed exploring the many different cultures. He also took pride in attending eight Ute Bowl games with the family since 2003, as the Utes went 12-1 in bowl games and earned the nickname “BCS Busters”. This included a trip to New Orleans for a decisive win over Alabama at the Sugar Bowl in 2008.

Bus was active with Masonic Lodge for over forty years as a member of Kaibab Lodge #25 Free and Accepted Masons serving as Worshipful Master in 2000 and 2007. He was also a member of El Kalah Shrine and the Salt Lake Court 49 Royal Order Of Jesters. He was a member of Christ United Methodist Church.

Buz leaves behind a legacy of selflessness, generosity and service to his family & friends. He was a giant among men and will forever be missed. He was a scientific research and organ donor, and due to his generosity, someone will receive the gift of sight. The family appreciates the loving care he received from the nurses at St Mark’s Hospital, Encompass Home Health Care and the University of Utah School of Medicine Body Donor Program.

From Mark Tibbitts, VP of Sales at General Implement, and current EMDA Board member: “Those of us at General Implement along with countless others in the EMDA community are saddened by his passing so unexpectedly. We appreciate the kind words and thoughts that have come in from those both in the distribution and manufacturing industries. He definitely left a reputation that will be all but impossible to duplicate.”

A Celebration Of Life and Masonic Ceremony will be held in October at Wasatch Lawn Memorial Park. Date (s) will be posted at https://kelnjoey.wixsite.com/buznelson or  https://www.facebook.com/buz.nelson.