Ryan Skibo nominated to Associate seat on EMDA Board 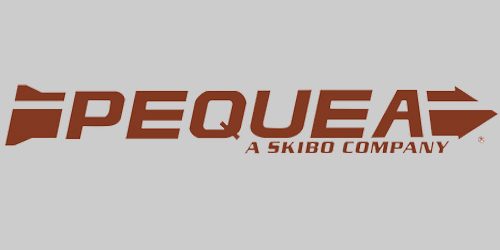 Ryan Skibo, Director of Sales and Marketing, Pequea Machine Co., New Holland, Pennsylvania, has been nominated for election to the EMDA Board of Directors. The election will take place at the Association’s Corporate Annual Meeting in Minneapolis, Minnesota, October 31, 2018.

Skibo was born in Woodland, California, and raised in Manheim, Pennsylvania, where he graduated from Manheim Central High School in 1992. Ryan began work in the family business Pequea Machine Inc. in 1996 and is currently the Vice President and Director of Sales and Marketing. At Pequea, Ryan continues a commitment to be a premier North American manufacturer of hay implements, manure spreaders and other quality implements.

Skibo has been married to his wife Melissa since 2000. He enjoys spending time in outdoor activities and traveling with friends and family, including four sons: Isaac (14); Owen (13); Maxwell (10); and Oliver (6).