Trey Price nominated for election to EMDA Board of Directors 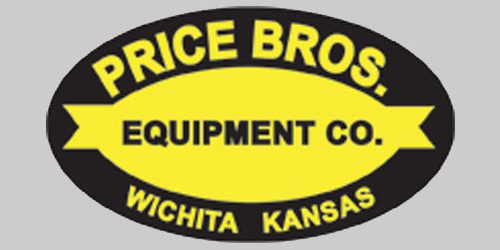 Trey Price, Vice President and Wholesale Manager, Price Bros. Equipment Co., Wichita, Kansas, has accepted the nomination for election to the EMDA Board of Directors. The election will take place at the Association’s Corporate Annual Meeting in Minneapolis, Minnesota, October 31, 2018. 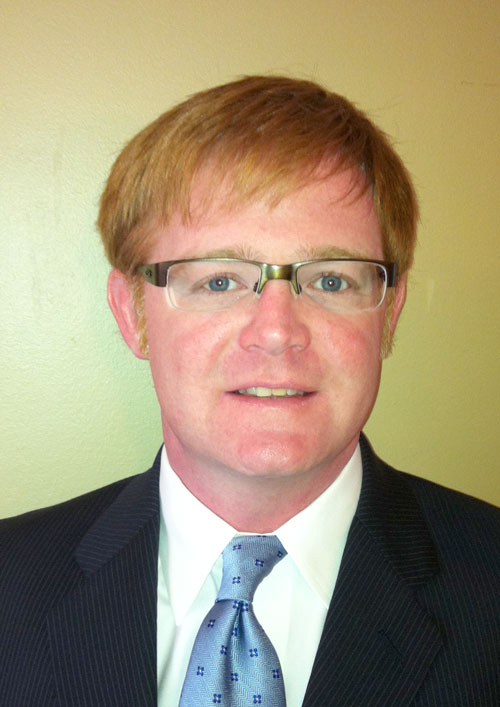 Price was born and raised in Wichita, Kansas, and received a B.S. in Business Administration from the University of Kansas in 1998. He moved to southern California to find his first “real job” with a sailboat and trawler manufacturer in order to study Yacht and Transportation Design at the Art Center College of Design. He moved back to the Midwest in 2003 to be closer to family and carry a sales and marketing position for Cobalt Boats concurrently with one of their dealers.  He was welcomed aboard Price Bros Equipment in the Spring of 2011 to learn the thrill of family business and the agriculture industry.

Price has been married to Renee since 2007 and the couple has two daughters, Taylor (7) and Teagan (4).  They enjoy camping, fishing, attending the children’s sporting events and find time occasionally for golfing and four-wheeling. Price feels local community involvement is important and volunteers his time for a charity car show where the entity has raised nearly a million dollars donated to Starkey and The ARC of Sedgewick County since its inception.

EMDA Board members are elected for a three-year term, and are eligible to serve two terms. The EMDA Nominations Committee also proposed the re-election to the Board of Steve Prouty, McNeil Marketing Company, Albany, Oregon, to serve as 1st Vice President.

EMDA Treasurer, Ron Chandler, Partner, Becknell Wholesale Co., Inc., Lubbock, Texas, will have completed his term of service on the EMDA Board and will not be eligible for re-election.