MTI Canada inc. has been engaged in the distribution of agricultural machinery and replacement parts since 1955. The company distributes a large range of products including those listed below. MTI Canada employs eleven sales representatives covering the Provinces of Quebec, Ontario and the Maritime Provinces. The company represents manufacturers from many countries including U.S., China, England, Denmark, Italy, Sweden, Germany and Canada. 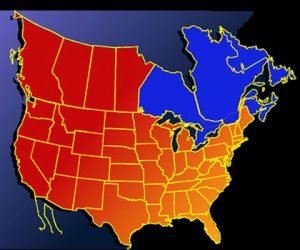 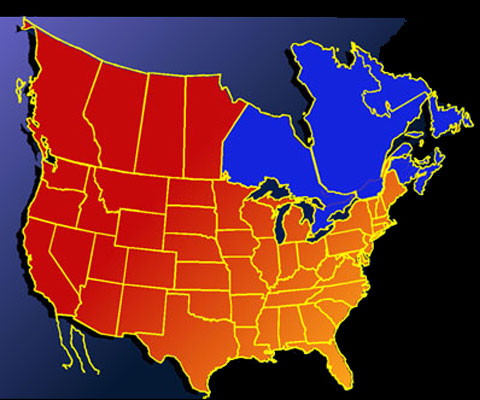