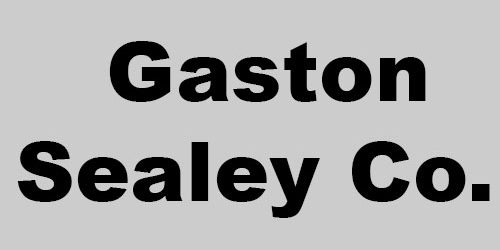 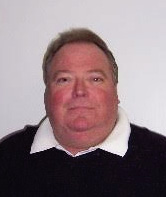 Sealey died of an apparent heart attack while attending a business convention in Dare County, North Carolina. He was the President of Gaston Sealey Co., Inc., a family owned wholesaler distributor of farm equipment since 1952. Gaston Sealey Co. joined EMDA in 1961.

Wade had lived in Fairmont since 1968, according to biographical information provided The Robesonian in July 2011 when Sealey filed to run for his third four-year term as a town commissioner. Over the years he was active in numerous community organizations, including the Shrine, Rotary and Civitan clubs and the Fairmont Masonic Lodge. He was a member of the First Baptist Church on South Main Street.

He was preceded in death by his parents, Gaston Sealey and Augustine Bullock Sealey; and a sister, Gloria Sealey Ellis.

He is survived by his wife, Patricia Sealey of the home; one son, Stuart W. Sealy (Mindy) of Wake Forest, NC; one brother, Fitzhugh Sealey (Mary Lou) of Fairmont; one sister, Velvet Sealey Leggette (Andy) of Raleigh, NC; and two grandchildren, Emma and Abby Sealy.