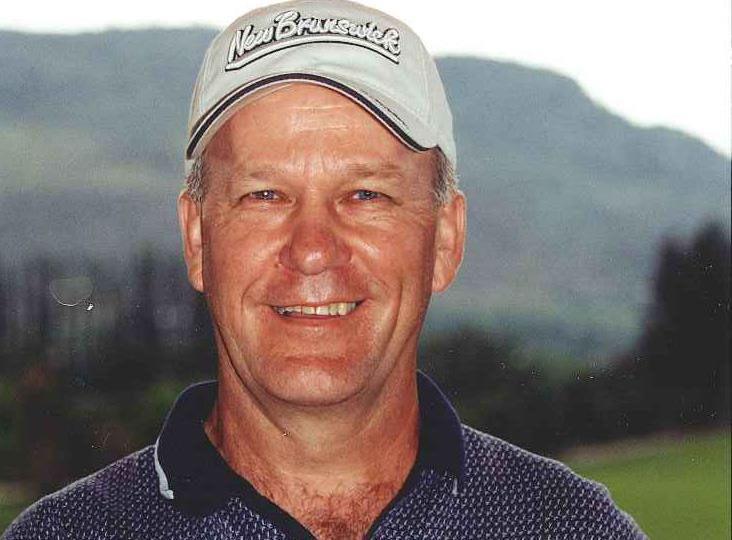 Thomas Jeffrey Smith, after living valiantly with ALS for 7.5 years, died at home on August 19, 2015. Tom lived and died with integrity and grace. Born in Woodstock, NB February 22, 1952 to Ruth (Elliott) and Paul Smith, Tom graduated from Woodstock High in 1970. He promptly moved to BC, graduating from BCIT in 1975 with his red seal heavy duty mechanic certification. After several years of working as a heavy duty mechanic in the farm machinery industry Tom turned his focus to the farm machinery business itself. For decades Tom was an owner operated of Bypass Equipment. In the later years of his professional career he served Rowterra Distributors as operations manager.

Tom was a man of many talents, passions and gifts. He was a dedicated and avid hockey player, coach, carpenter, outdoors man, golfer, poker player, traveler, philosopher and story teller, though he will be remembered most for his loyalty and faithfulness as husband, father and friend. Tom leaves our world a better place for the countless friendships he made, while living in the Fraser Valley, the Sunshine Coast and his winter home in Arizona and business colleagues in Europe, Canada and the United States.

There will be a Celebration of Tom’s life at 11:00 am, Saturday, September 26, 2015 at Hazelmere Golf Course 18150-8 Ave., Surrey BC. In lieu of flowers a tribute in Tom’s memory can be made to the ALS Society of BC [www.alsbc.ca or 604-278-2257]. Condolences may be offered at: http://www.arbutusfuneralservice.com/tribute/past-services/index.html

On behalf of Tom and Safe, thank you to those from Langley Home Health Palliative Care for their support and care.