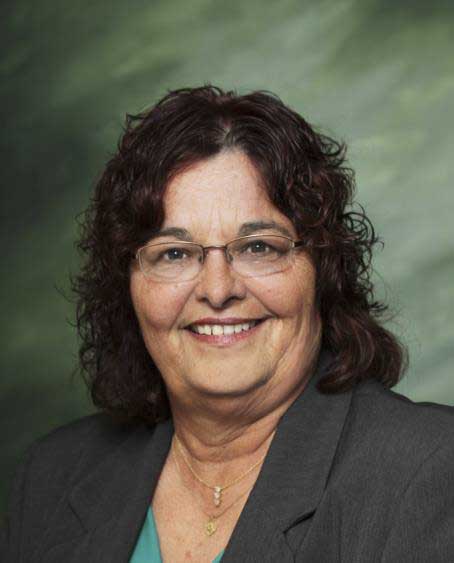 The Farm Show Council (FSC) is delighted to announce Marti Smith as the next Executive Coordinator.

“Marti’s experience in the farm show industry, her impeccable administrative skills and her outgoing personality make her a natural fit for this position,” said Chip Blalock, FSC President. “We bid farewell to Chuck Gamble who has done an outstanding job in leading the council since 2010. We understand and support his decision to step aside to devote 100% of his time to his new role as Facilities Project Coordinator for the Ohio State University College of Food, Agricultural and Environmental Sciences.”

Smith will officially begin her new role on October 1, 2016. “I am excited to accept the position of Executive Coordinator for the Farm Show Council. I have had the privilege of meeting and working with many show managers and staff throughout the years and I have found that their commitment and passion for agriculture is evident by the quality of their shows,” said Smith. “I look forward to having the opportunity to assist in the growth of the council and the many shows it represents.”

Farm Show Council, originally founded in 1972, was built around the idea that farm shows could be improved for both exhibitors and attendees through communication, education and yearly evaluation. This year’s Farm Show Council annual meeting was hosted in Tulare, California, by World Ag Expo. Including the hosting show, Farm Show Council boasts 24 active show members.

Farm Show Council has been a member of EMDA since 1990.