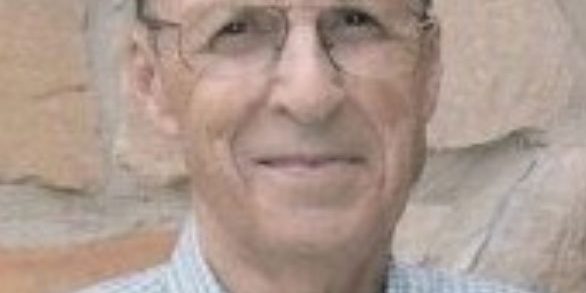 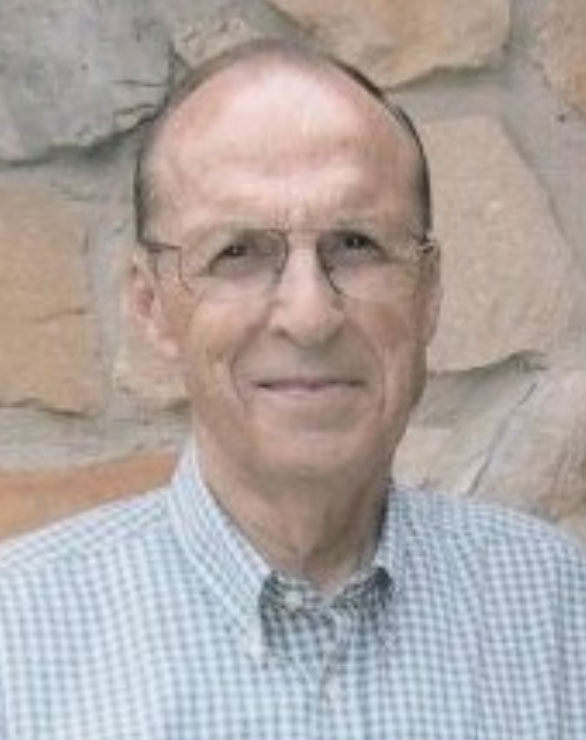 Louis was born on June 26, 1929 and raised in Shelby County, Ohio, the son of Milton and Marie McNeil.  After graduating from high school, Louis joined the Air Force and met his future bride, Myrleen, in Denver, Colorado.  Louis began his career in the Agriculture Equipment Industry and spent 61 years sharing his wisdom with all who he encountered.  After retiring from Farmhand Corporation as their National Sales Manager, Louis launched his own marketing company in 1991.  Louis sold McNeil Marketing Company in 2003 and fully retired in 2012.

Funeral services will be held at 11:00 am on Friday, September 13, 2019 at Alsip and Persons Funeral Chapel, 404 10th Ave. S. Nampa, Idaho 83651, visitations 1-hour prior.  In lieu of flowers, donations may be made to the American Parkinson Disease Association.

I was fortunate to sit with Louie before he passed, he was in good spirit and anticipating his journey.  Please know, Louie traveled to his new territory knowing he made a positive difference in his life.  He asked me to convey his Farewell to all his friends and associates.